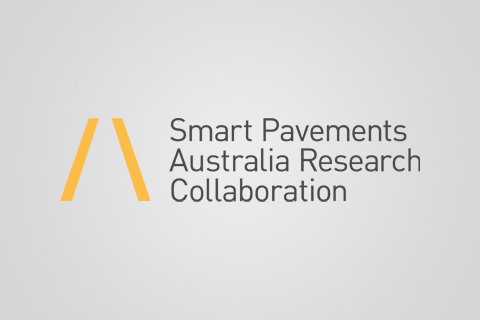 It is well known that climatic effects are very important in pavement performance. For example, moisture content can be important in unbound materials and subgrade soils significantly influencing their properties. Similarly, the temperature can be very influential in varying the properties of asphalt materials. When a pavement is constructed, the moisture content in the subgrade and unbound materials would depend on the conditions at the time of construction. However, with time, they could change eventually reaching some equilibrium with the surrounding environment and the atmosphere. This may be governed by the so-called equilibrium suction. Even then, the moisture content can change with time but mostly in seasons. The amount of variation can differ from the sides of the road to the middle, depending on the side conditions, drainage conditions and the depth to the water table, as shown in the following figure. Amount of variation will also depend on the pavement seal conditions varying the moisture input into the pavement.

Various road pavement design methods (USA, UK, etc.) have incorporated climatic influence into pavement design in various ways. The US has developed a sophisticated modelling approach described as Environment Integrated Model (EIM) to compute daily basis the moisture and temperature variation in design pavements. Similarly, other design methods have adopted various modelling approaches. In contrast, Australian design method does not account for continual variation of moisture or temperature in the pavement design. The present project intends to address this by developing a practical approach to incorporate climatic effects in pavement design and analysis learning from the experiences from other countries.

1. To undertake a review of climatic influence in unbound pavements with thin seals

3. To validate the modelling approach through experimental and field data

4. To produce moisture variations in various pavements with different climates

5. To propose a procedure to source climate data for pavement design

6. To develop a methodology to incorporate climatic effects in design and analysis of unbound pavements with thin seals. 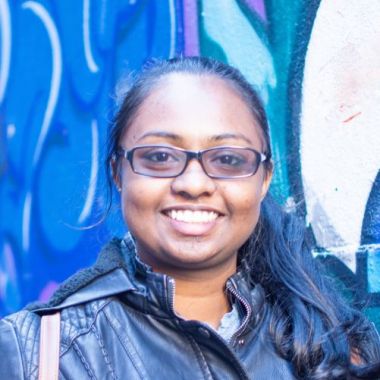